Keep up-to-date on all the nesting news.

Learn about the Royal Albatross 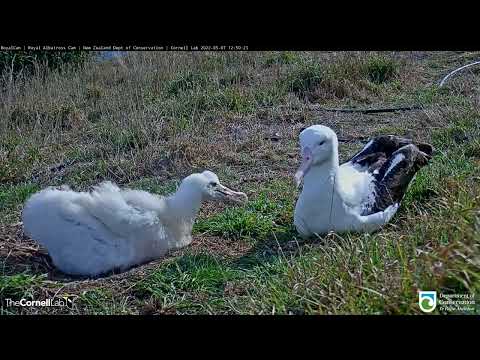 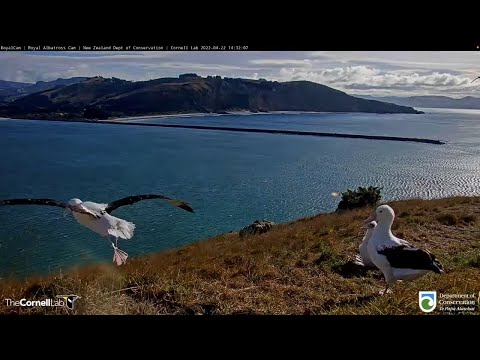 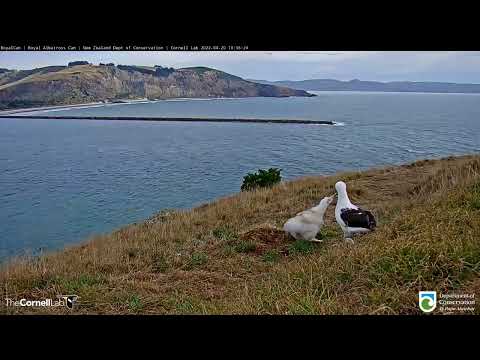 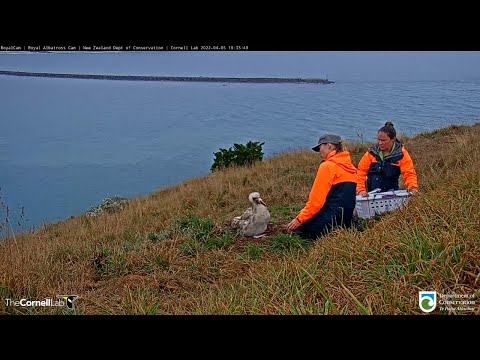 Track Royal Albatross While They Forage At Sea

The Cornell Lab Bird Cams connects viewers worldwide to the diverse and intimate world of birds. We work to make watching an active experience, sparking awareness and inspiration that can lead to conservation, education, and engagement with birds.

Our viewers tell us that watching the cams is a life changing experience: an unprecedented learning experience that they liken to virtual field trips or field biology in their living room. We’re excited to continue sharing and learning with the community as we watch the world of birds together.

Bird Cams is a free resource

Or Browse Bird Guide by Family or Shape

The Cornell Lab will send you updates about birds, birding, and opportunities to help bird conservation.

Do not show this again